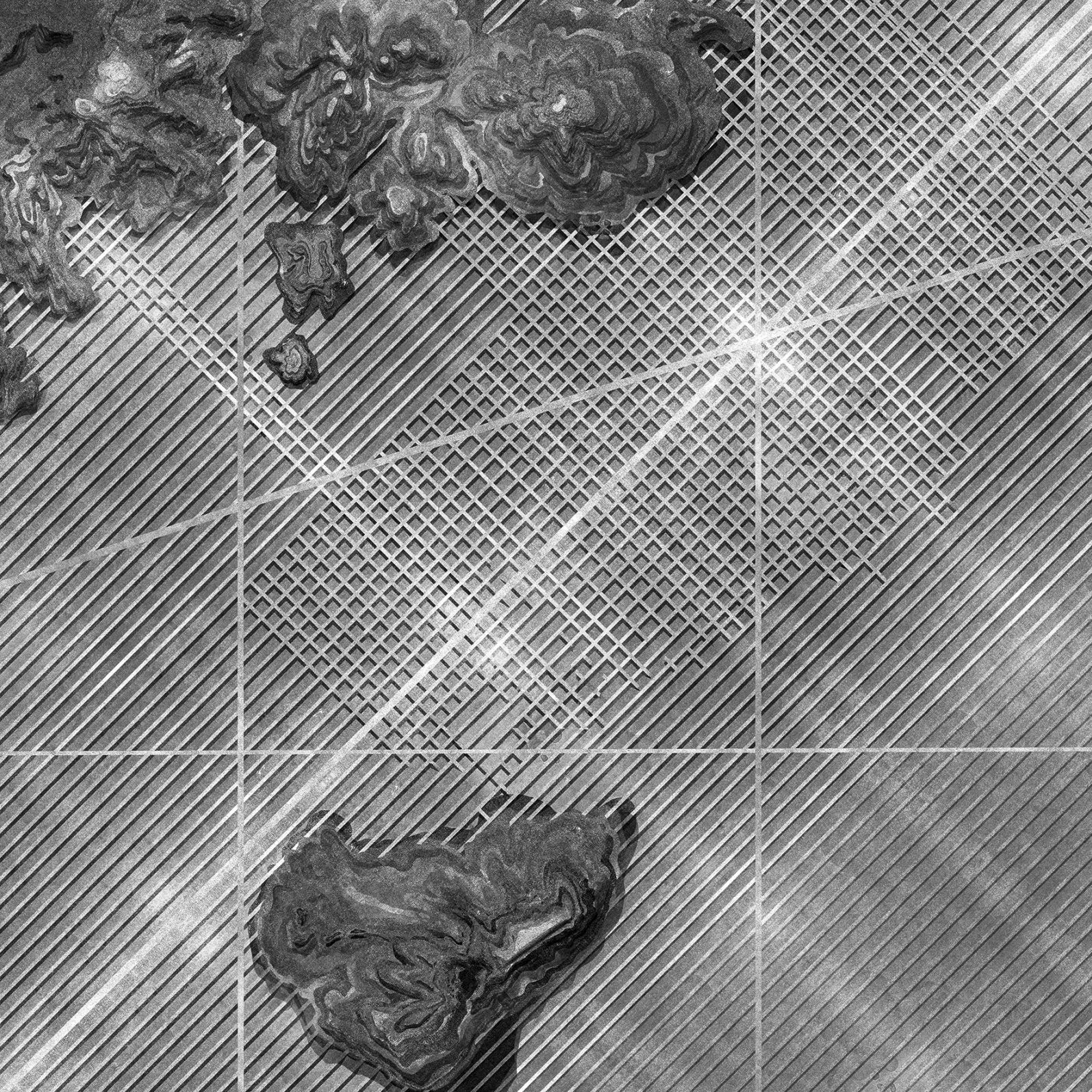 Thinking about the future of the city is part of the DNA of modern Barcelona. Ildefons Cerdà’s Eixample Plan (1859) is the first major referent, and its realization, still alive, remains so foresighted even when in transformation. To amend the Cerdà plan, León Jaussely was commissioned in 1905 to imagine a more monumental, hierarchical Barcelona close to the garden city.

With the GATCPAC and the avant-garde movements of the 1930’s, Barcelona once again intensified its desire to plan a functional, technological and egalitarian future, in which even the concept and form of superblocks was already present. And of which the bravest proposal was the project of City of Rest and Holidays (1933-1934), located in a strip of 8 kilometers of coast, from the Delta of the Llobregat to the escarpment of Castelldefels. In this popular city of leisure and exercise, a large number of publicly managed social facilities were proposed.

At the same time, Nicolau Maria Rubió i Tudurí, from his independent and eclectic point of view, invented a “Future City” between Plaça d'Espanya, the port and the airport, in line with the ambitions of the International Exhibition of 1929 and inspired by the Italian futurists, the Vertical City of Hilberseimer of 1927 and the skyscrapers of Chicago and New York.

The tense lethargy during the Franco dictatorship had exceptions, with unrealized projects such as the rows of rationalist blocks of economic housing from 1949 in Mitjans, Moragas, Tort, Sostres, Balcells and Perpiñá; the imaginations of water, light, colors and music by Carles Buigas; or the technological experiments of the 1960s, which left a fragment of a megastructure and city in the air, Walden 7, handcrafted in Sant Just Desvern, directed by Ricardo Bofill and engineered by Anna Bofill.

And the Barcelona model, laboriously conceived at the beginning of democracy and implemented with the impetus of the 1992 Olympic Games, embodied this desire for a contemporary and democratic city, beginning to dignify and expand spaces, and to create public facilities in neighborhoods.

This intention and need to rethink the future of the city is still alive today. With the vision suggested by this call for drawings, with radical imagination and optimism, drawing architectures that allow us to redefine the conditions of our present and thus open ourselves to the possibility of different, more equitable and fair futures. These proposals come from architects of very different generations, who have imagined fragments of a future Barcelona, ​​from itself and from many different cities. A rethinking that follows very different and complex paths, scales and strategies, but which also tends towards renaturalization, neighborhood scale and proximity, the emphasis on diverse ways of life, on affordable housing, ​​and in the search for alternatives. This is the invitation to debate.

The exhibition takes the form of a collective table in the form of + , framing the drawings within a space for relaxed debate, conversation and discussion. An additional drawing table will allow visitors to sit down, think, reflect and draw, contributing to this growing repository of new visions for the city.

The drawings on display will be auctioned after the exhibition and the proceeds will go to the MODEL Scholarship which will be managed by the College of Architects of Catalonia and the La Capell Cooperative and which will support emerging voices of all ages and nationalities engaged in the production of experimental architecture.