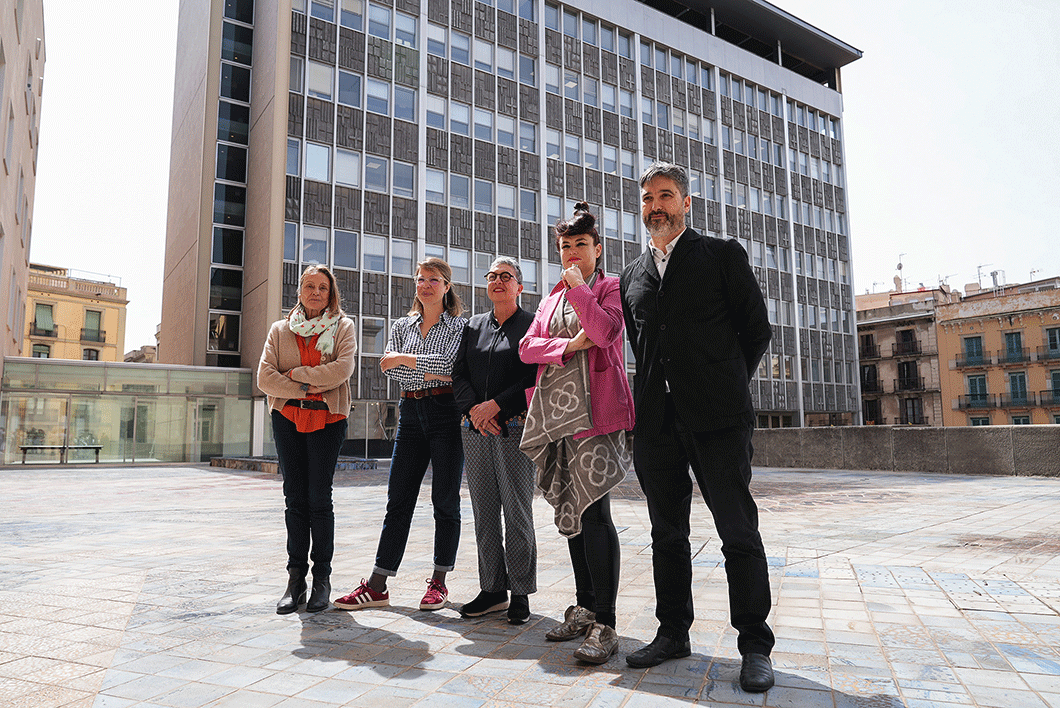 Model. Barcelona Architectures Festival is a space for reflection and celebration that brings us experimental architecture and helps us to rethink how we wish to live together through new city models and imaginaries.

Launched by Barcelona City Council and the Catalan Architects’ Association (COAC), the festival aims to transform the urban space into a platform for architectural talent and up-and-coming design, the city into a meeting forum for leading thinkers from around the world and, more significantly, architecture into a space for exploration and inspiration for all citizens.

Barcelona’s designation as 2026 World Capital of Architecture by UIA-UNESCO is the seed of the festival, an invitation to ask ourselves what it means to be a capital in a diverse, global society, and at a time when the city model needs to be re-defined, re-designed and revised on every scale to provide a response to the numerous systemic crises of our times. What conflicts, internal and external, will cities have to take on? Will we be able to keep on constructing buildings, streets, squares and parks just as we had done in the past? Using what materials? Using what energy? Adapted to what temperatures? On what scale? For whom?

That is why, Model. Barcelona Architectures Festival aims to bring citizens these discussions and debates on architecture and urban planning which have to do with the social, political and climate challenges of cities in the 21st century. At a time when the imaginaries of the future are in crisis, Model aims to experiment with new constructions, images, gatherings, values, relations and perspectives that help us to defy the apocalyptic imaginaries and the temptation to take refuge in the nostalgia of past models.

The festival will be turning Barcelona’s streets for almost two weeks into an architectural and urban experimentation laboratory where people will be able to discover and learn with ephemeral installations and with discussions and debates, screenings and shows at several venues in the city. Barcelona has stood out historically for being a living city in its relationship with public spaces, where citizens have taken part and spoken in discussions and debates on what the city’s successive transformations ought to be like. And this has become all the more pronounced from what we have learnt from the pandemic, when the health crisis showed us the need for immediately re-arranging our urban environments to ensure the right to health of all our citizens.

Model. Barcelona Architectures Festival brings continuity to these discussions, debates and concerns about the city, having held for the last five years during Architecture Week. Architecture is culture, and Model aims to be a city festival that breaks down the barriers of each discipline to take on these discussions and debates from a hybrid approach, adjusted to the global, interdependent and inter-generation nature of contemporary urban conflicts.

That is why the festival, as evident from its name alone, explores the tension between the need for recognising that architecture not only is and must be plural, open and diverse, but must also hold discussions and debates over possible models: Model. Barcelona Architectures Festival is an opportunity for imagining more innovative, more sustainable, fairer and more feminist cities and with a type of architecture that does not create any inequalities. 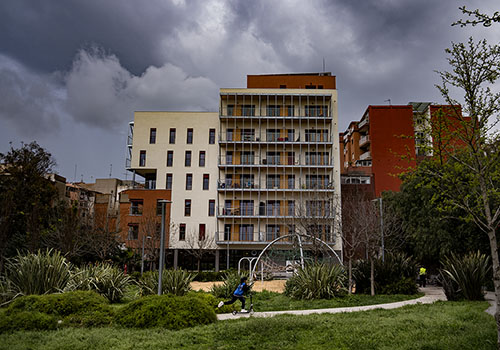 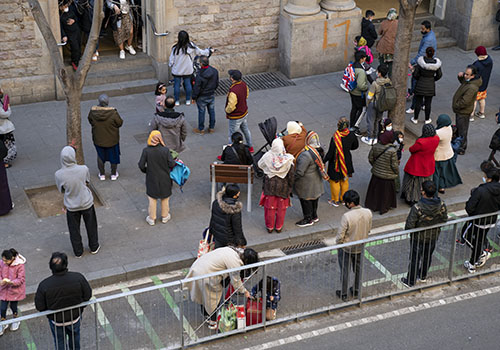 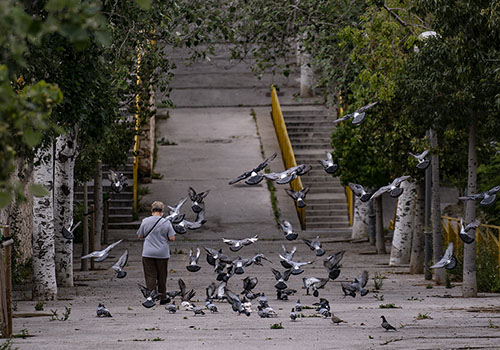 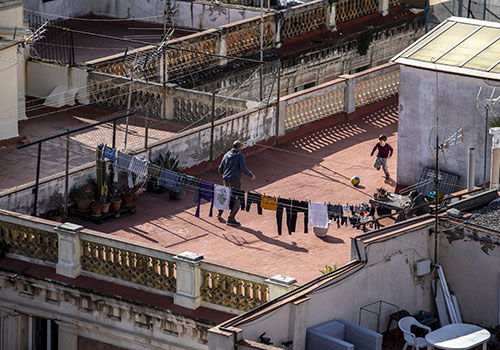 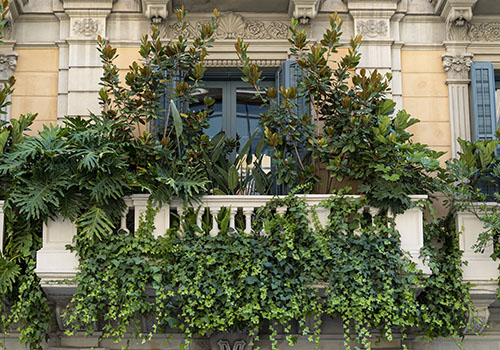