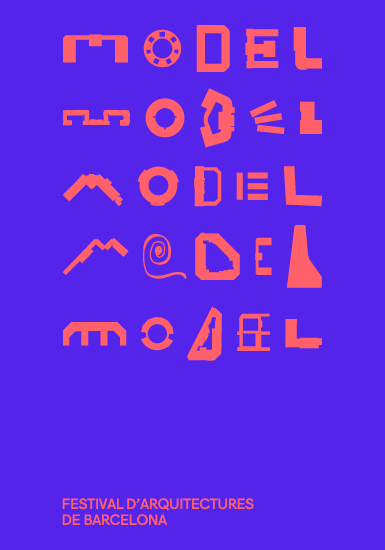 The cornerstone of the first edition of Model. Barcelona Architectures Festival will be the notion of re-creating.

Given the context of the planet’s emergency, where concepts such as Anthropocene and Capitalocene highlight the role of human action in the transformation of ecosystems, the idea of growth has been put into question. It is a notion challenged not just by perspectives advocating a degrowth approach – and questioning a capitalist model based on constant growth – but also by others opting for an expansion of human action so that growth remains possible – by exploring new ways of obtaining resources, both on our planet and on others, through technological innovation.

Contrary to what we are used to believing, these various perspectives are not ideologically polarised: opposition to growth can lead to people adopting reactionary positions, whereas defending alternative ways of growth can be at the service of an idea of social justice. But precisely because architecture cannot escape these debates, given that it is positioning itself by action or mission, Model. Barcelona Architectures Festival advocates reflection and commitment at the same time. So all the activities involved in it will adopt a range of values on which to discuss, build and experience the new urban imaginaries. 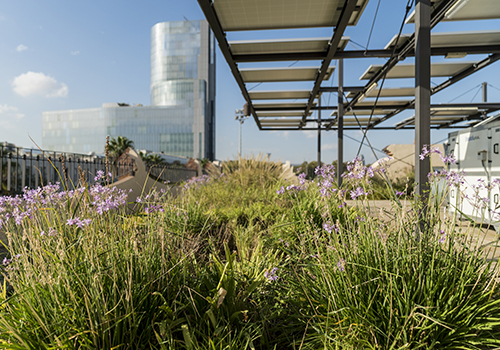 The festival will be inviting discussion and debate on the various scales in which architectural thinking has the capacity to influence the environment and built space.

Model. Barcelona Architectures Festival is committed, through every project carried out by associations and organisations, to optimise the use of material resources.

We are developing a material awareness between us all that is involved in these principles of sustainability and circularity in every stage of production of architecture and design. 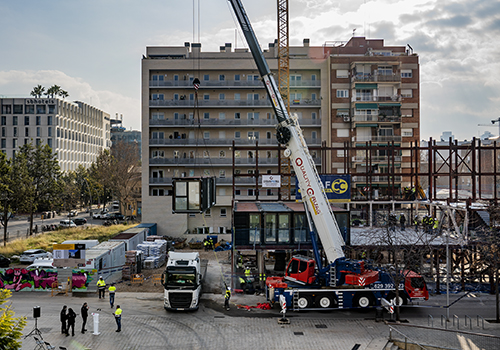 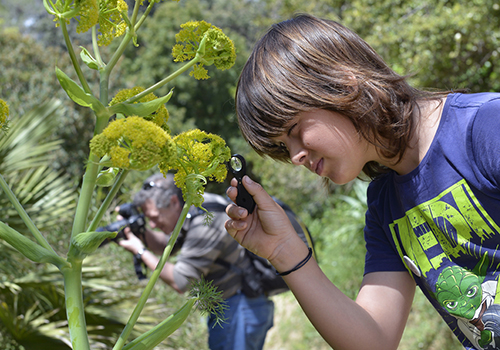 The festival, like all architecture, is for a limited period. This first edition of Model. Barcelona Architectures Festival aims to question the ephemeral condition of events for an understanding of the temporality of the projects.

We are highlighting the importance of temporality and the need for understanding not just what is ephemeral but also the long-term vision of the events.

We understand diversity in gender, race and culture as a cornerstone for the production of innovative ideas.

All the projects taking part in Model. Barcelona Architectures Festival will take account of these values in the establishment of the work teams, production and display of ideas. 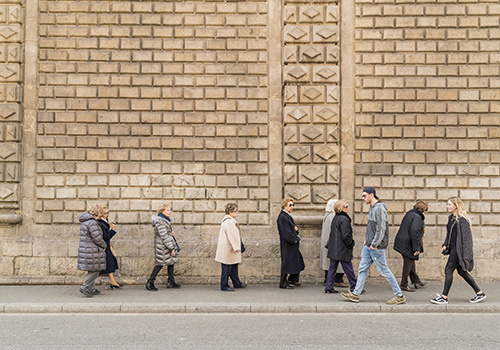